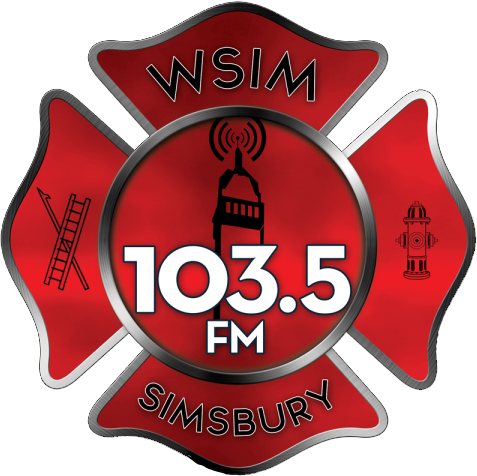 Through the efforts of the Simsbury Fire District, The Town of Simsbury’s Public Safety Committee and Emergency Management, Simsbury has it’s own radio station which will benefit the communityduring emergencies but will also provide commercial free music, information and live broadcasts from a variety of events around town.

Following the infamous October Snowstorm of 2011, Simsbury was left with no power and failing cell systems as back up power systems began to fail after prolonged use.  The Board of Selectman’s Public Safety Subcommittee felt that we needed some sort of communication ability that would give our residents a way to get information that was not dependent on the internet, cell phone or other connected technology.

What we felt was needed was an old fashion radio system that most everyone could access from home or automobile with a simple radio.  That started the ball rolling and the town’s Emergency Manager, Kevin Kowalski, along with the Simsbury Fire District began the journey of getting Simsbury it’s own radio station.

After testing an AM System it was determined that a Low Power (LP) FM system would work best for our town.  As they say… “Timing is everything”…. and we found ourselves with a licensing opportunity that would normally take years to accomplish.  With the help of some Simsbury resident volunteers who have some inside radio station knowledge, the application for the license was submitted and ultimately approved.  After the construction phase which included securing equipment and building out a studio (which is at the Main Fire Station) WSIM 103.5 LPFM station was introduced to the community with limited broadcasting.

Over the next several months, work was done to create a library of music which would allow us to broadcast 24 hours a day, 7 days a week.  The creation of this library was the work of Simsbury Volunteer Firefighter Joe Barrett who is a music aficionado.  While putting this library together Joe, who is also a registered minister, began to put together a live broadcast schedule 3 days a week. “Rocking Reverend Joe” holds his live broadcasts on Wednesday Evenings from 7 to 9, Friday Evenings from 7 to 9 and on Sundays from 4pm to 7pm where he not only plays tunes but provides a bit of history about the music which is rarely ever heard on radio stations elsewhere.  Also the Station has become noted for playing often forgotten songs which brings a sense of nostalgia to its listening audience.

Through the work of volunteers WSIM will continue to expand its broadcasting abilities and is gearing up to provide emergency information broadcasts if the need arises.  The station has also begun and will expand public service safety messages from notables like Sparky the Fire Prevention Dog and McGruff the Crime Fighting Dog just to name a few.

The ability to do live offsite broadcasts is also in the development stages right now which will allow WSIM to broadcast from remote locations during emergencies but will also allow us to develop live local high school sports broadcasts.

The community of Simsbury will be one of only a handful of communities in the country with a commercial free radio service that is run by Emergency Management Services and is dedicated to the community to provide emergency information, local safety information, entertainment and local content such as High School sports.

Here are some stories posted from various sources about the radio station: 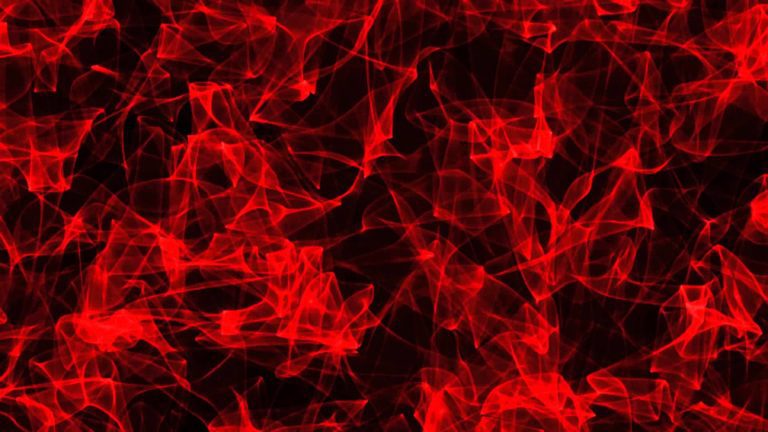 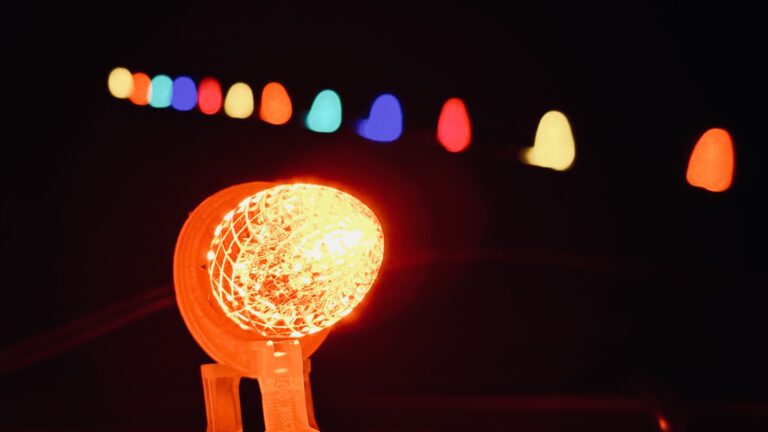 According to the U.S. Fire Administration more than 30% of homes in the US supplement their heating with a fireplace, wood burning stove or other fuel-fired appliance.  The USFA website covers topics that range from care and maintenance to simple… 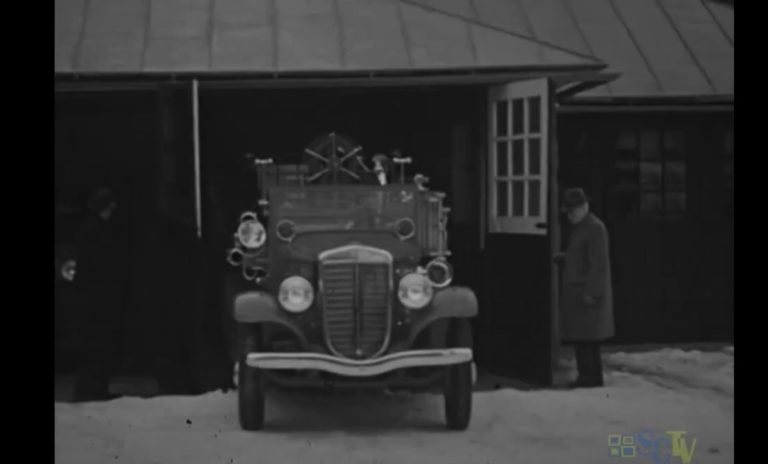 In the early days of the 1900’s Simsbury’s fire protection was provided by the Ensign Bickford Company which maintained a fire brigade to protect their highly flammable production facilities.  They owned and operated a 1921 Reo fire truck which was… 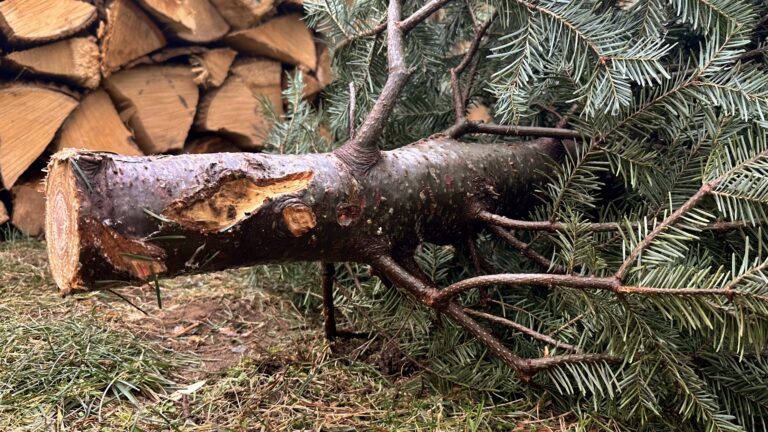 It is time to remove your Holiday trees. Dry trees pose a large fire hazard and cause fires across the country. Do not become a statistic and remove your tree from indoors. The following information provides ways to dispose of… 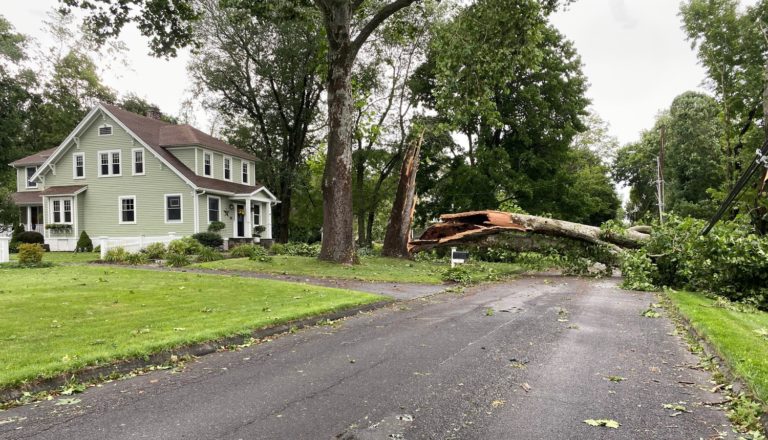