The original station was built in 1952 to 1953 by the members of the Fire Company at a cost of $6,759. It underwent major renovations in 1968 to add a larger apparatus bay and to expand the upstairs living quarters. It was was again renovated in 1989 to house the Fire District’s maintenance division. One bay was converted into a workshop while the other was made into a storage area.

The regular apparatus assignment for Bushy Hill Station is Engine 2, Rescue 14 and Utility 10, although other pieces may be assigned during scheduled rotations and maintenance. To learn more about an apparatus, click on its photograph. 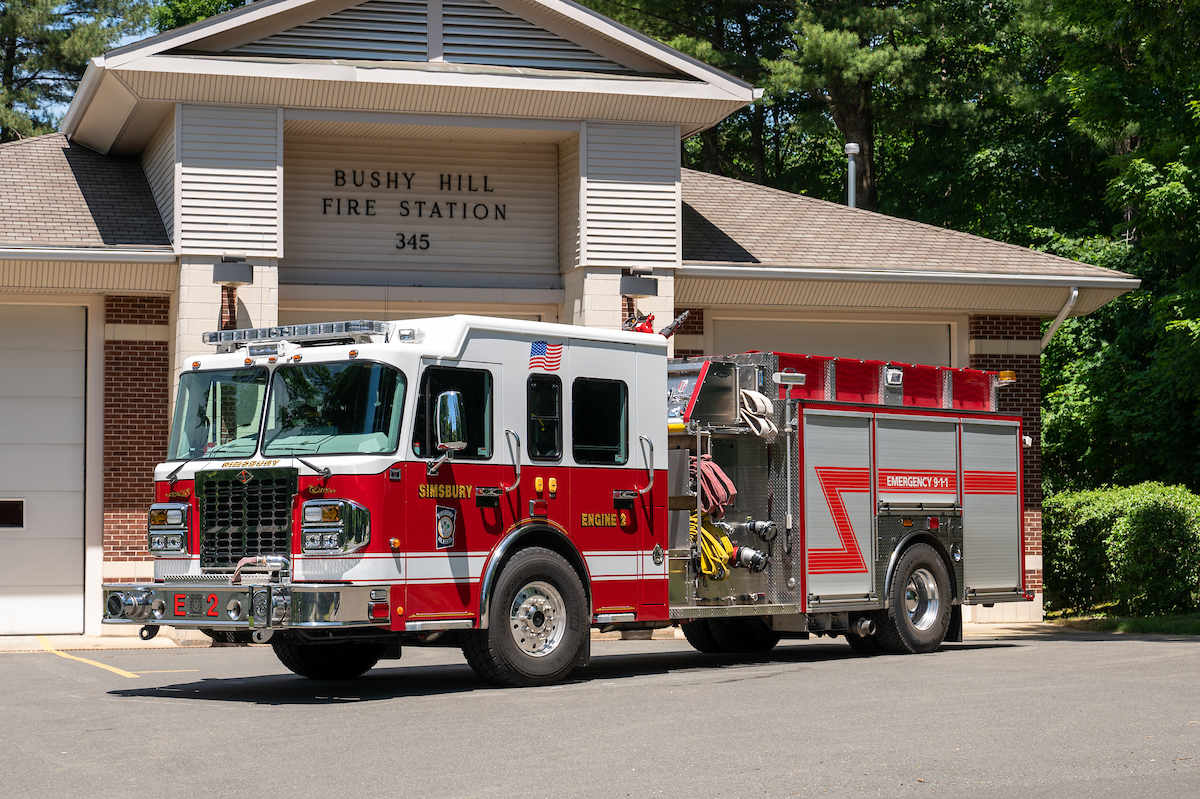 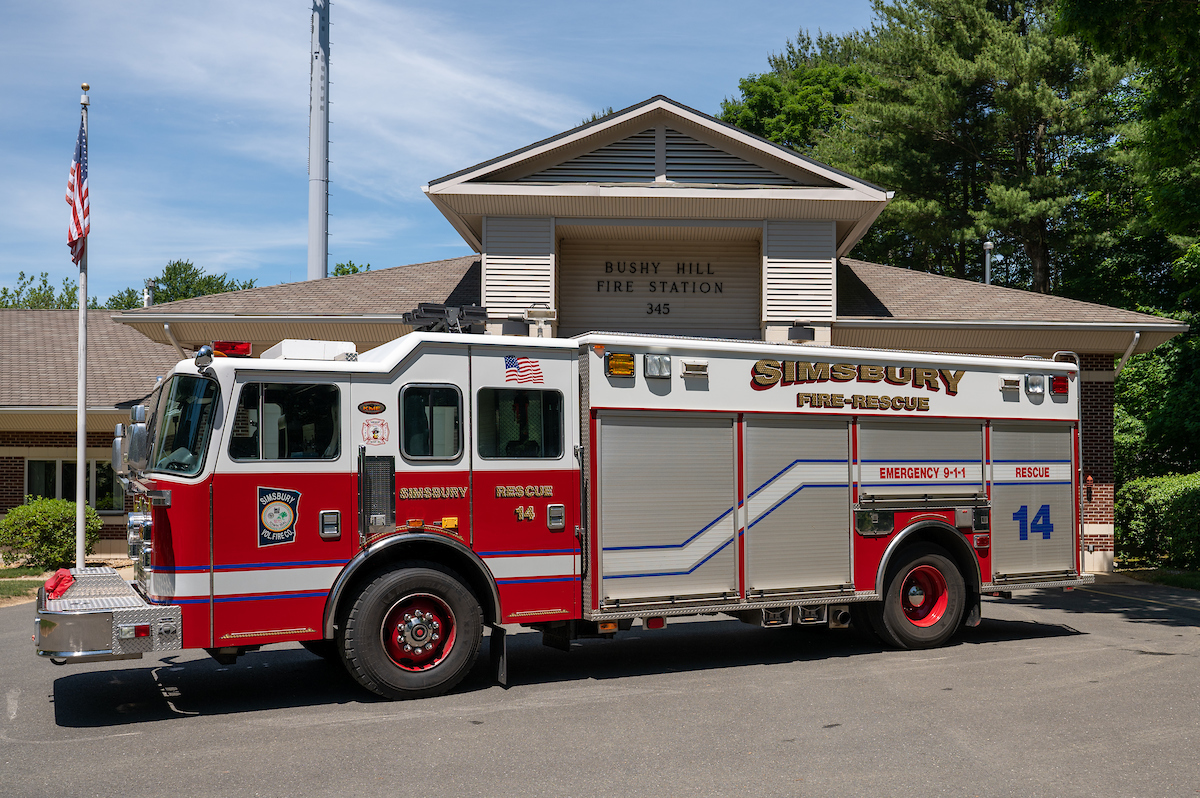 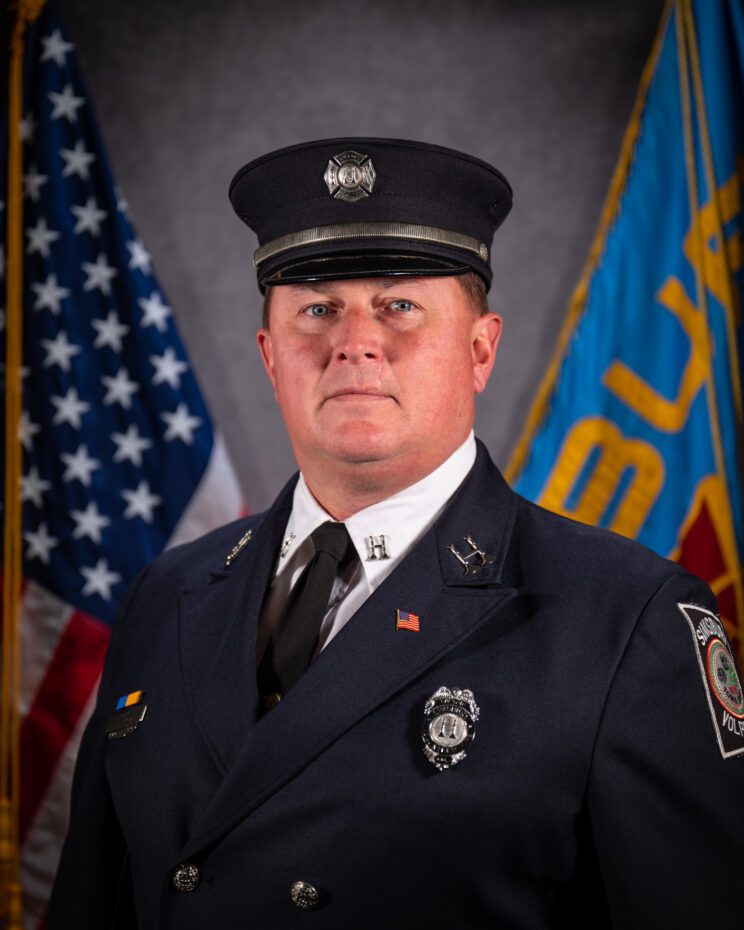 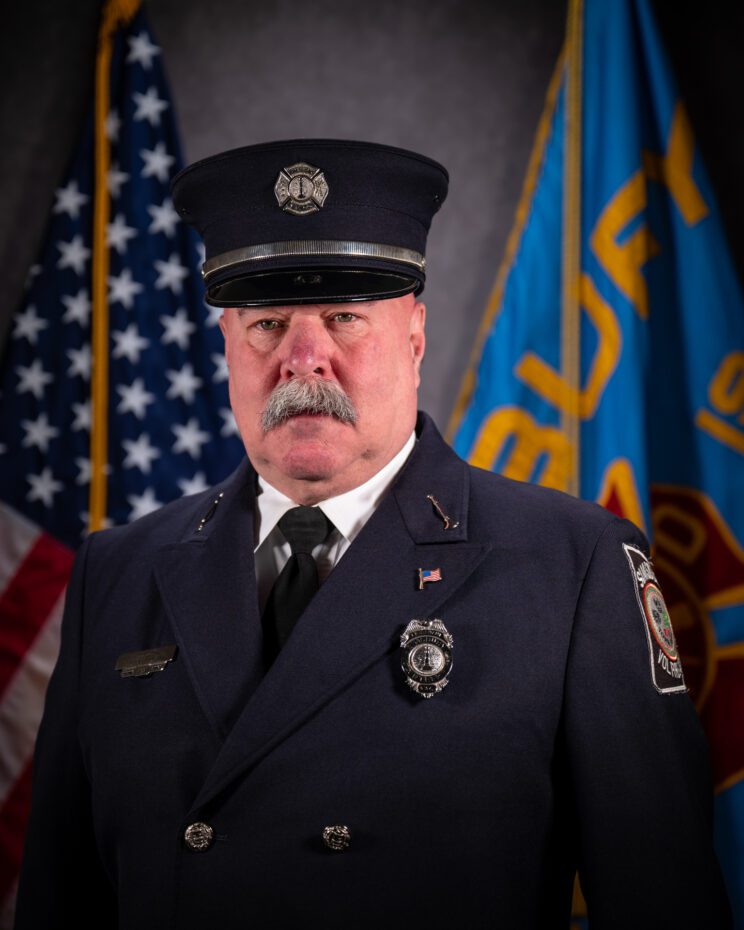 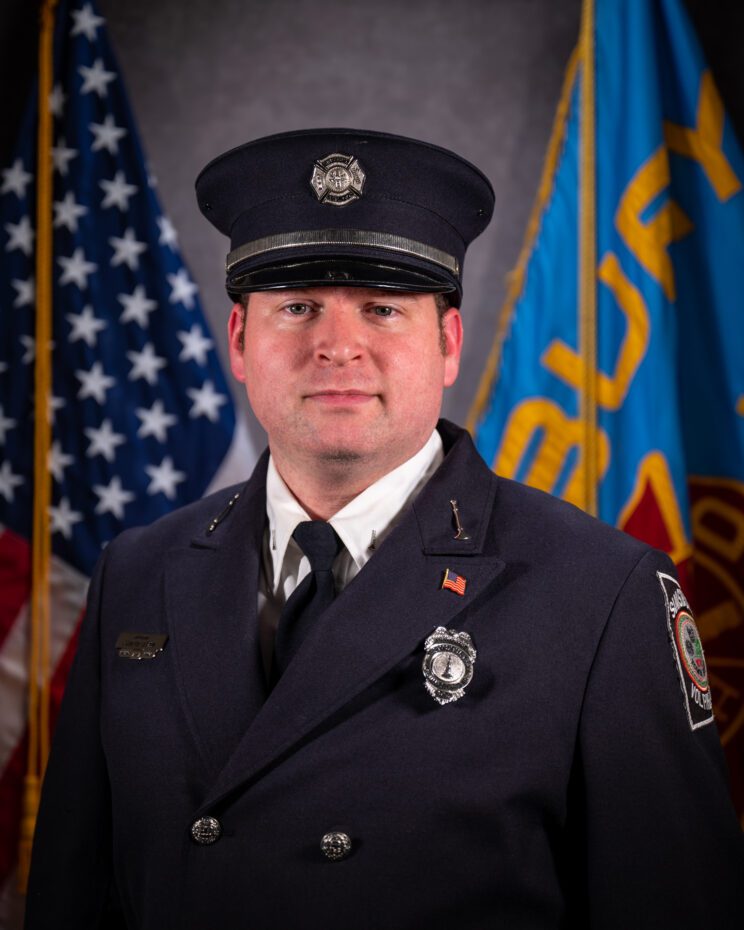 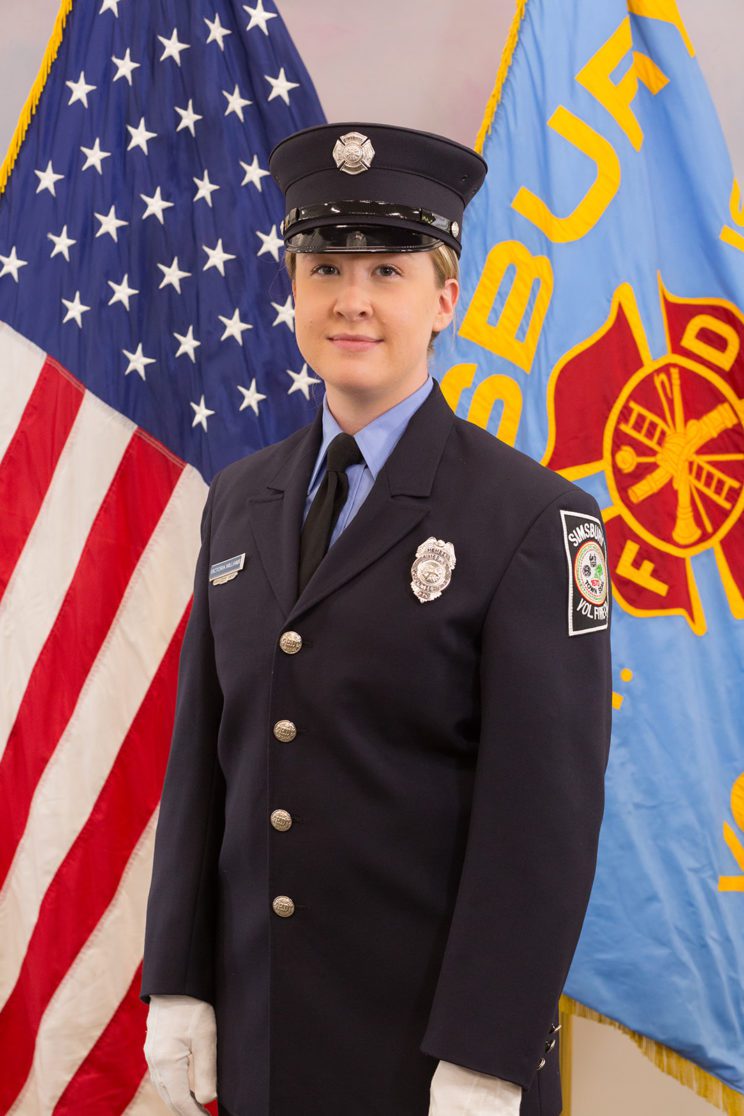 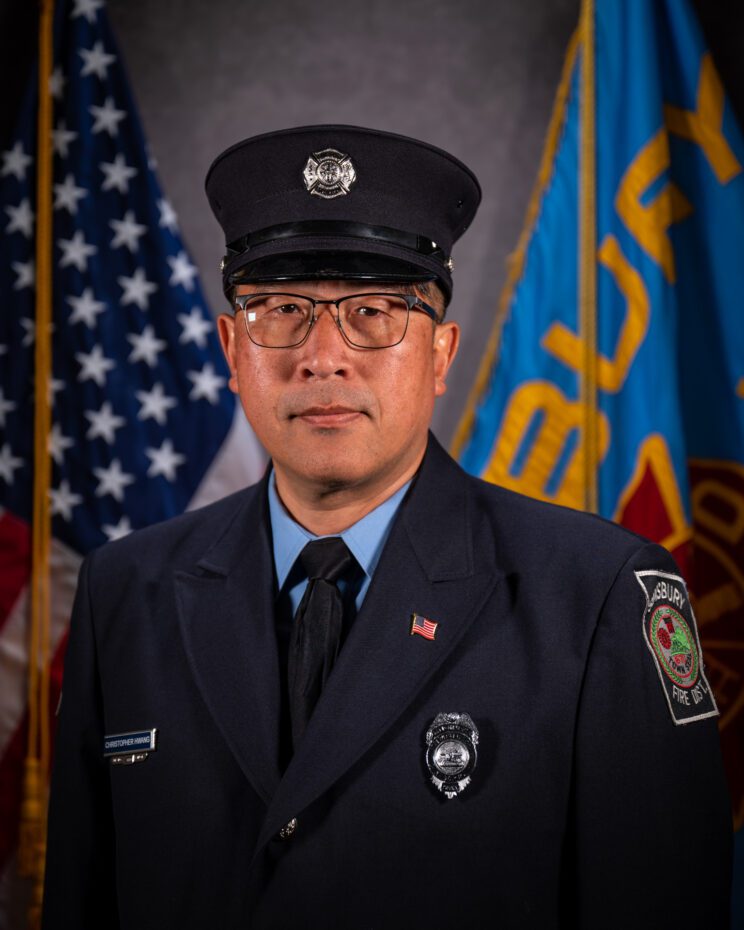